A new station was built in Kenilworth to provide a much-needed rail service for the town’s 25,000 population. It is on the site of the old Kenilworth station (closed in 1965) and is served by an hourly shuttle service running between Leamington Spa and Coventry.

This project is the second phase of a larger scheme, known as NUCKLE (Nuneaton, Coventry, Kenilworth, Leamington Spa). NUCKLE is a programme of strategic rail upgrades to reduce traffic congestion and support the economy of the Leamington Spa to Nuneaton corridor. The first phase of NUCKLE delivered new stations at Coventry Arena and Bermuda Park.

Partnering through a framework agreement as rail advisors to Warwickshire County Council, SLC Rail and SLC Property developed the scheme from initial aspirations, through a successful application to the New Stations Fund, then managing the procurement and delivery of the design and build contract through to the station opening in 2018. 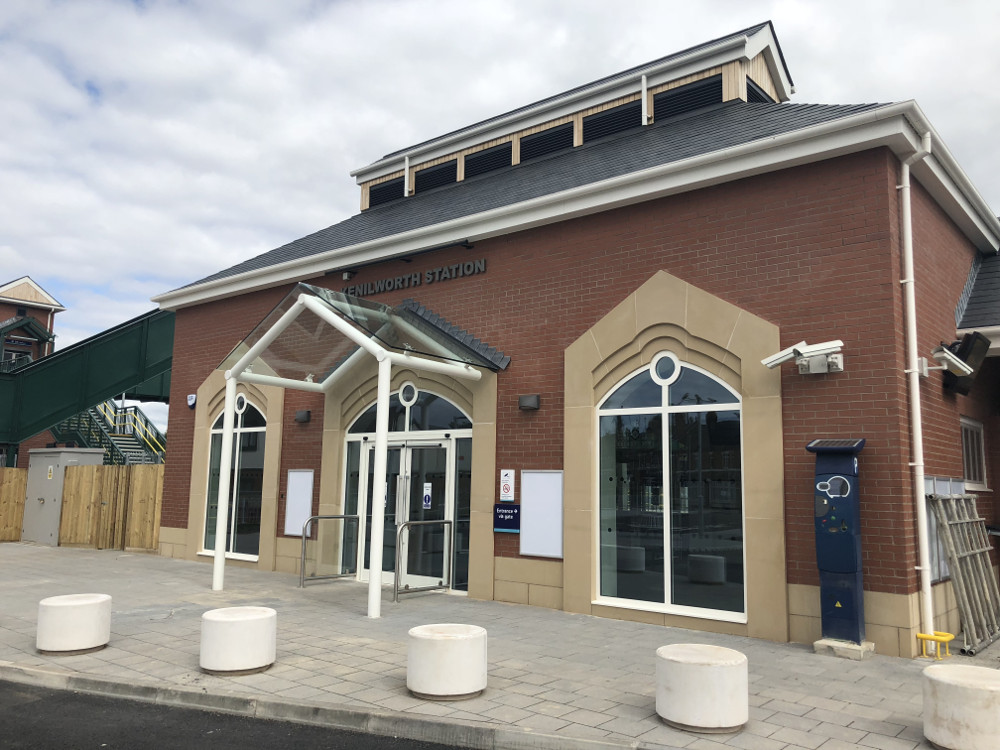 As a result of the Hendy Report, the requirement of Network Rail to double track the line meant the property requirements changed and the station could only have one platform.