The Leicester and Leicestershire Rail Strategy, adopted and published by the City and County Councils in March 2017, identified that Leicester’s poor connectivity by rail, except to London, was a key factor that needed to be addressed to support economic growth.

Midlands Connect, HS2 and the DfT are working on options for services to connect Leicester into the HS2 network on the opening of Phase 2b in 2033, which means that the train services at Leicester station are likely to be significantly increased over the next decade to 2033, addressing the city’s current poor connectivity.

The station in its current form will not be capable of meeting the demand of the forecasted increase in passenger numbers, including insufficient car parking, an undersized concourse and a poor passenger experience in general.

Working with stakeholders including Leicester City Council, Network Rail, East Midlands Trains (outgoing TOC) and Abellio (incoming TOC), SLC Property led the creation of a comprehensive masterplan and delivery strategy for the station and surrounding area to create a holistic and viable vision. The early phases of the masterplan will form the basis of a Transforming Cities Fund (TCF) application with latter phases delivered through a combination of public and private finance contributions. 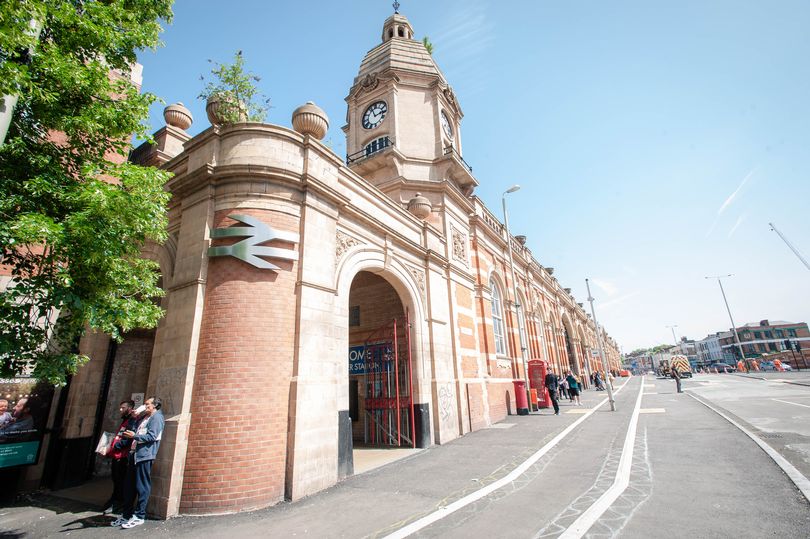 Leicester station has been the subject of various planning exercises in the recent past, but none have been proven deliverable. There are significant impediments to successful delivery such as the number of different stakeholders and legal interests, listed buildings/structures and high capital costs of delivery. We have used our experience in working with rail and public sector stakeholders to deliver a robust masterplan that meets the client and other stakeholders’ expectations, as well as being deliverable.