All five stations were previously operational and closed due to either the Beeching cuts or World War II economic measures. Rail demand has increased significantly over the last decade and further growth is considered vital for the ever-increasing population in the West Midlands. This development will not only increase connectivity in the West Midlands, but it will also reduce the use of car travel and road congestion. 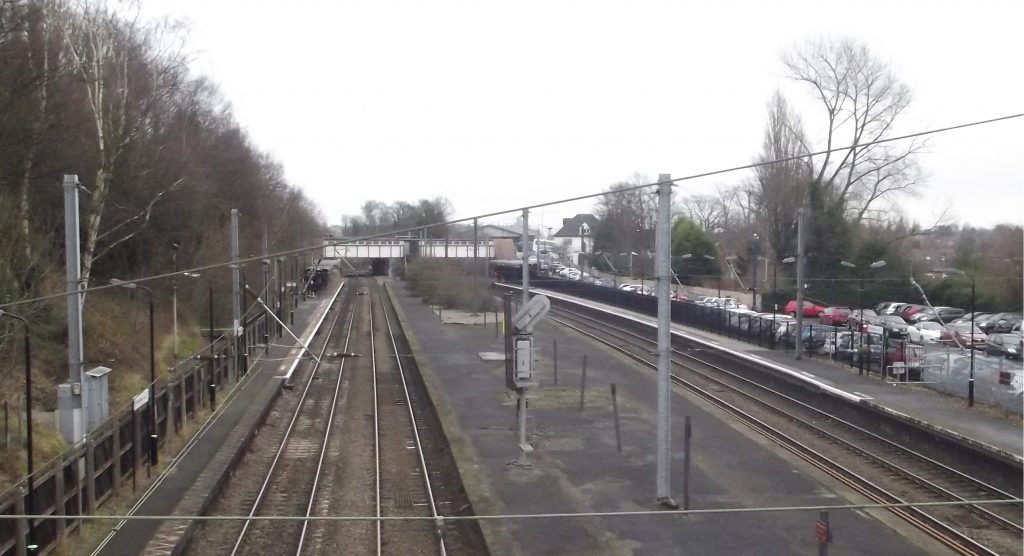