University station was built in 1978 as part of the development of the Cross-City Line. Some modernisation took place in the 1990s alongside electrification.  The station not only serves the University of Birmingham (the UKs 4th largest university) but also the Queen Elizabeth Hospital, one of the largest single-site hospitals in western Europe. Demand is expected to rise by 75% to 7 million passengers a year over the next decade, following planned improvements to regional rail services and the opening of High Speed Two (HS2).  The current station is unable to cater for current and future demand and a redevelopment is needed to create: 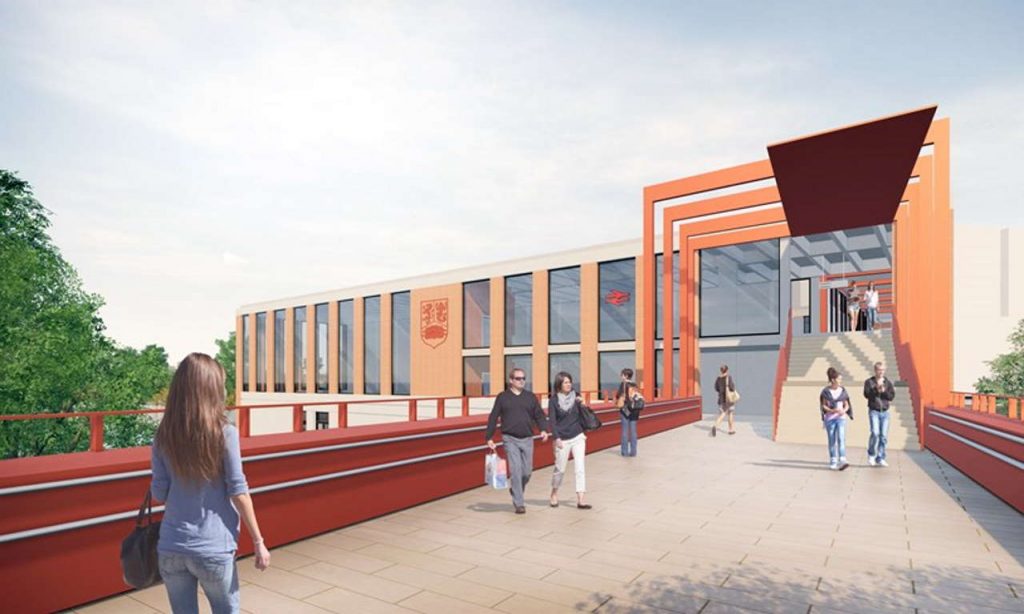