The possibility of a new Parkway station for Worcestershire had been an aspiration for some years.  Rail patronage growth in Worcestershire lagged behind the national average and of neighbouring counties due to lack of direct access to CrossCountry rail services and insufficient car park capacity in the county to access services to and from London and the south-east, which had a negative impact on economic growth in the county.  In 2013, Worcestershire County Council sought funding for the scheme via the then-government’s New Stations Fund (NSF). This was unsuccessful due to the early stage of the schemes development. However, the NSF bid raised the profile of the parkway concept, and the council resolved to continue to develop the scheme and gain funding with the help of SLC Rail. 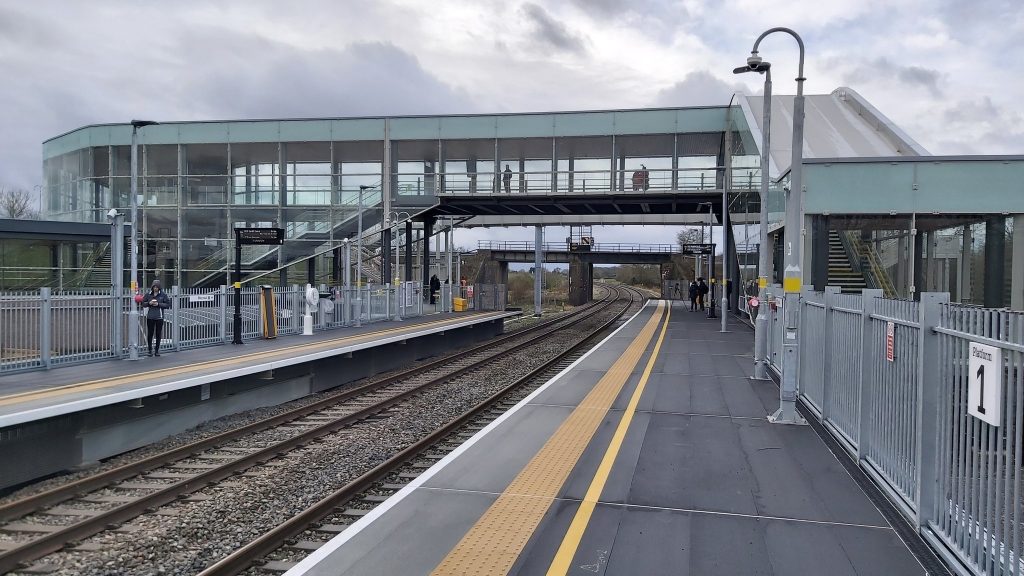